ECN Hospitality is a Tokyo based hospitality company, which was set up by three founding partners
Eddie Baffoe, Matthew Crabbe and Nathan Smith.
Since 2009, we have been providing high standard food and beverages,
warm hospitality and sophisticated surroundings using our rich experience and specialty in each department.
Food, Bar and Service. 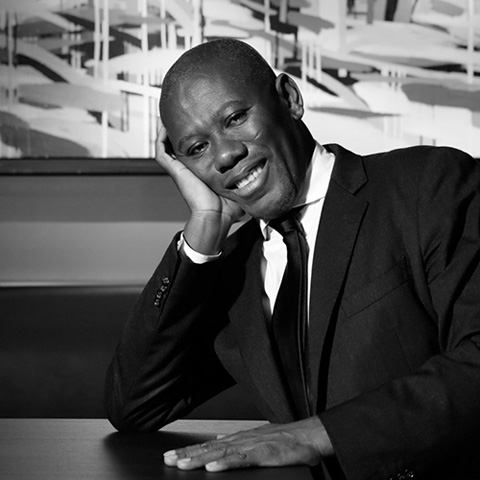 Eddie Baffoe
Nationality – Ghana
Eddie was born and brought up in the beautiful Ghanian region of Nkoranza, and for over fifteen years has had extensive experience in hospitality operations in Tokyo.
Eddie started his career in the hospitality industry as a bar tender in Ginza. Before ECN, he operated one of the most popular bars in Roppongi Hills, The Oak Door Bar, as the bar manager. As the bar director of ECN, he would like to create a warm and sophisticated place for everybody, where on guests feel they are at a home away from home. 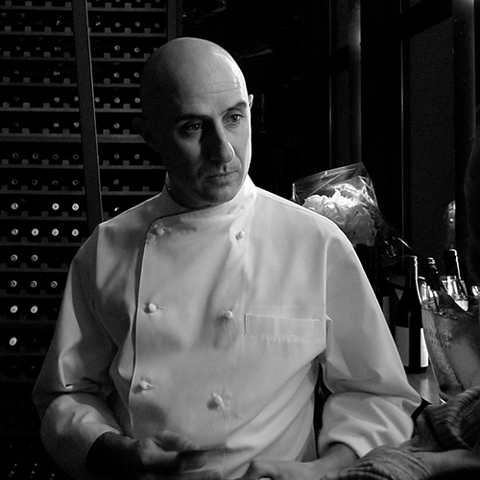 Matthew Crabbe
Nationality – Australia
Matthew has had experience in Australia working for Tetsuya’s of Sydney amongst other high end restaurants. He has worked around the globe in countries including England, U.S.A. and Mexico. In Japan he has worked as the Chef of the acclaimed New York Grill and Bar at the Park Hyatt Tokyo and also the Grand Hyatt Tokyo as the Executive Sous Chef. In 2005, he was chosen as the opening Executive Chef of the Hyatt Regency Kyoto. Matthew now keeps an eye on his own operations under the ECN banner. 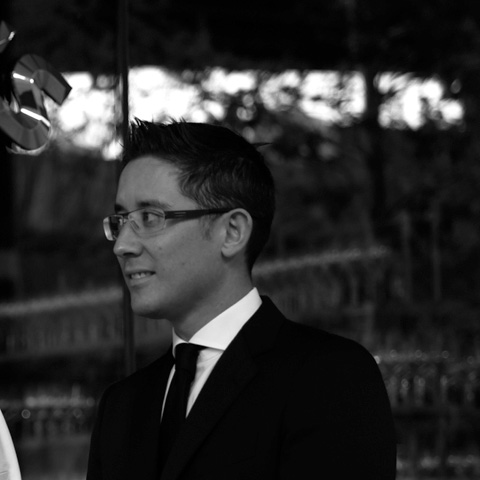 Nathan Smith
Nationality – New Zealand
Nathan has worked within Hyatt International primarily in Australia and Tokyo holding various management positions in restaurants, bars and event areas. He opened The Oak Door Steak House and Bar at the Grand Hyatt Tokyo in 2003, and has supported the openings of other Hyatt International properties such as Park Hyatt Zurich and Park Hyatt Seoul. Soon after being promoted to Assistant Director of Food and Beverage at the Grand Hyatt Tokyo he was promoted to Director of Food and Beverage at Park Hyatt Tokyo at the end of 2005. With his exceptional business acumen and management skills, his flair for space and taste with design, his warm personality and natural love of people, he makes guest’s experience an exceptional one. 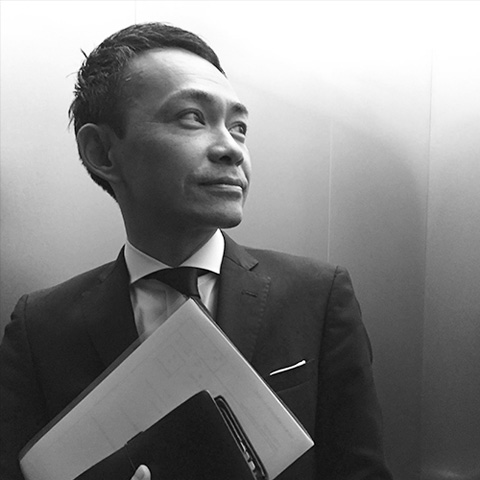 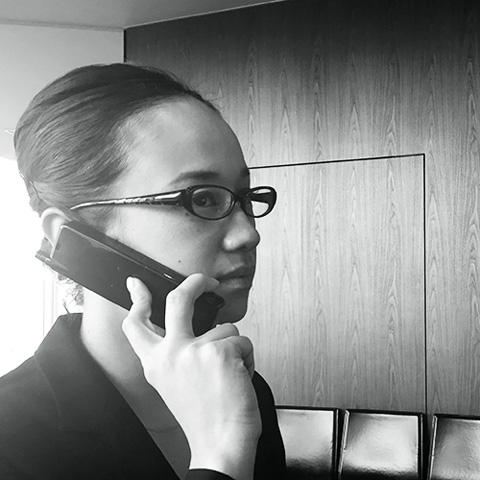 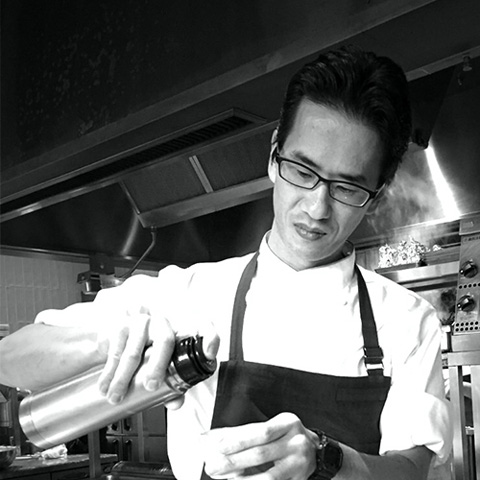 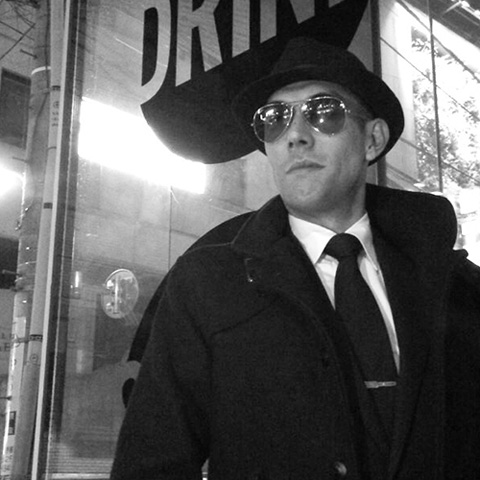 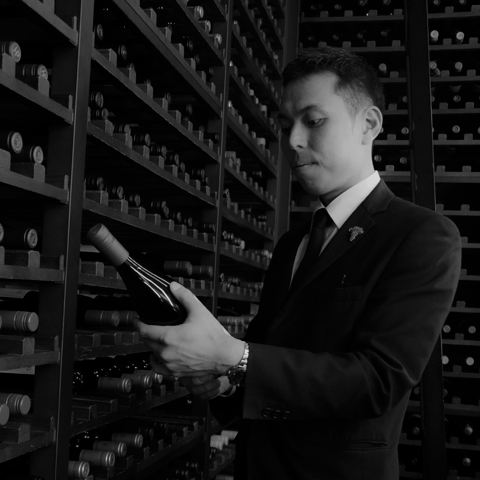 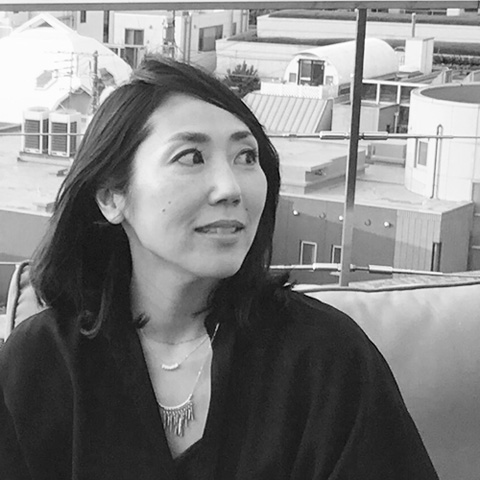 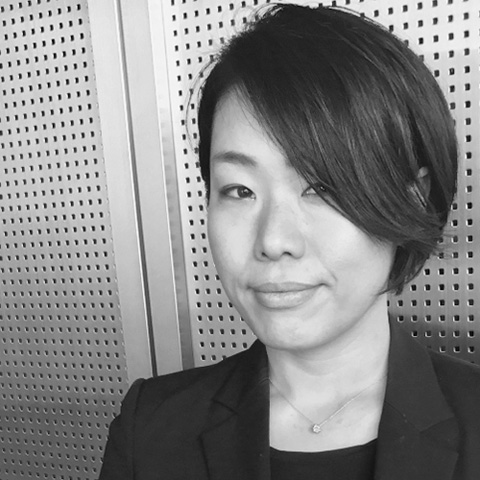 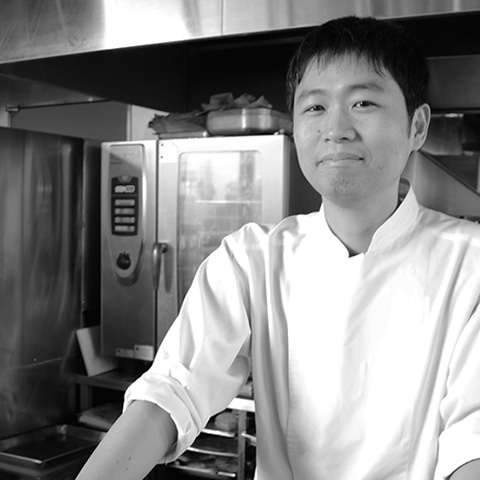 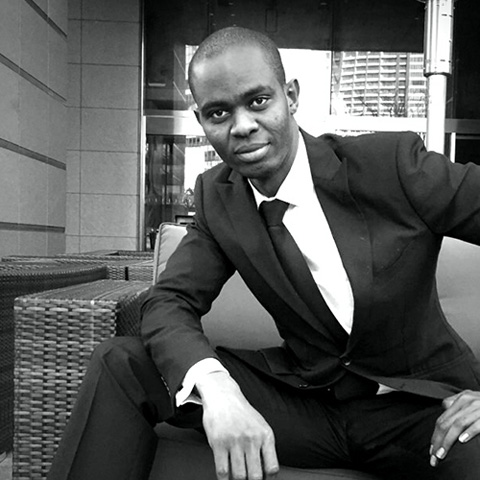 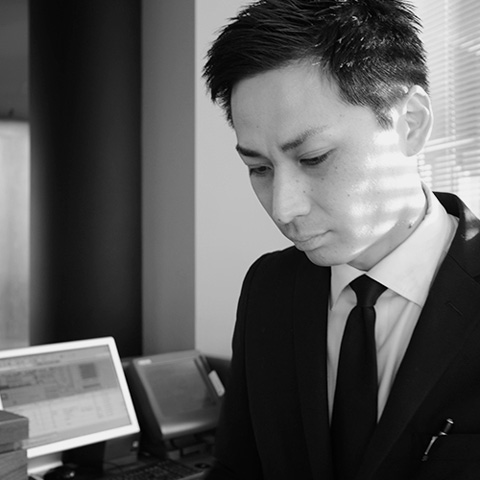 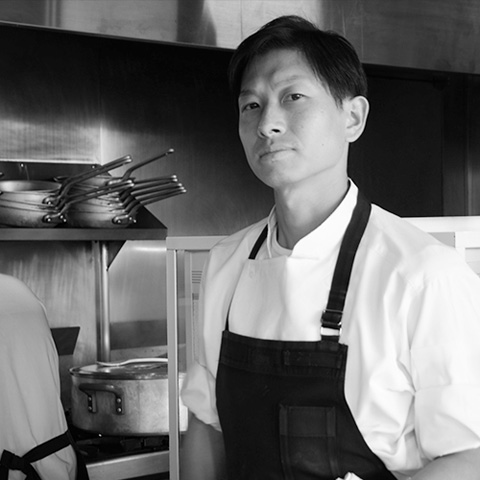 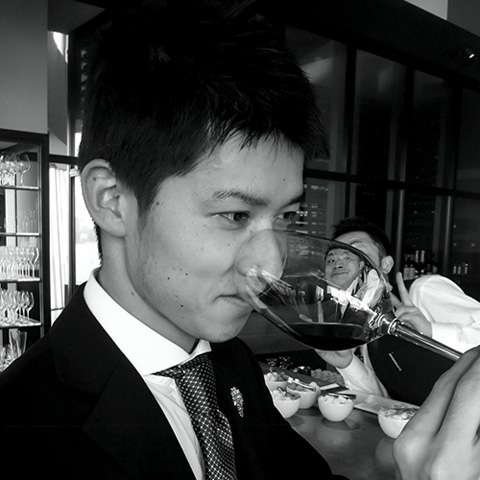 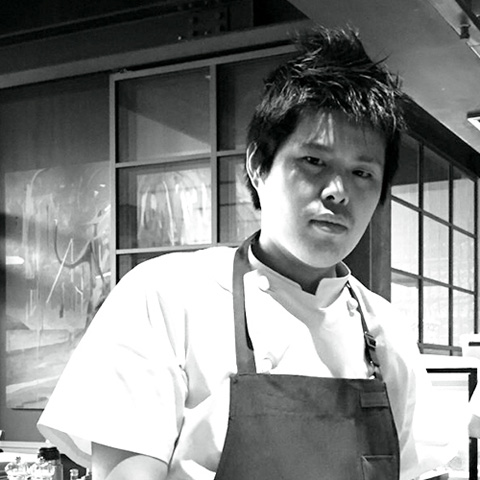